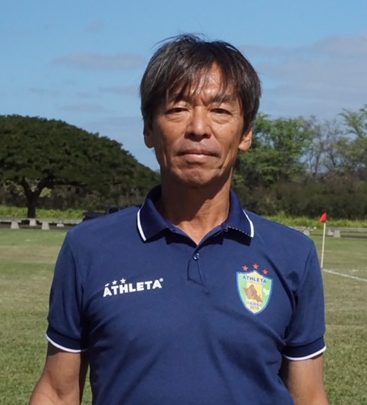 – U15, invited in Kanto Tournament

– Coach Red started his youth soccer with Wydad Casablanca (WAC) in Morocco. Red was selected to represent Morocco in U14 & U15.

– Coach Red spent 1 year at the PSG academy (Paris, France) at the age of 16 years old.

Coach Red has been involved in data analytics specific to Soccer.   Coach Red has been researching the use of technology and specifically GPS based technology to capture and analyze all aspect of training and game data to help players maximize performance and avoid injury.  At the heart of Coach Red’s research is the Acute:Chronic Workload Ratio (ACWR) and its impact on the player’s performance and probability of injury. 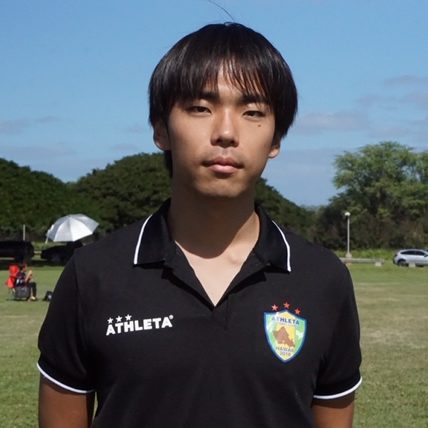 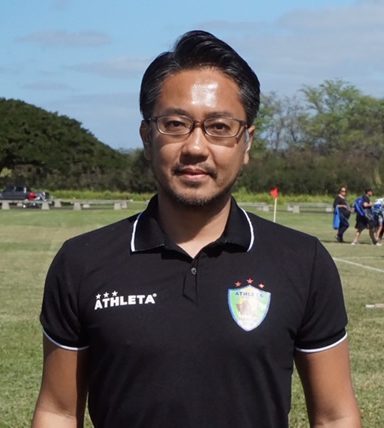 Coach Hiro is a parent coach and has been coaching and assisting with the club overall youth development. Coach Hiro played high school soccer and currently coach U8-U13 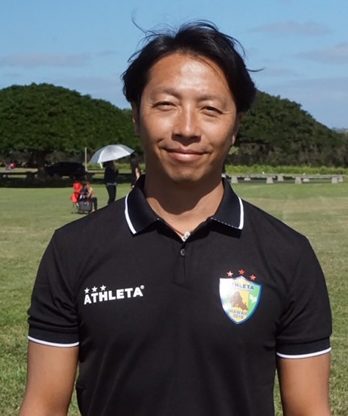